Legendary folkloric tales say the island was born as a result of the terrible earthquakes which are said to have swallowed Antioch, a mythical Roman city situated to the west of Saintes. Ile de Ré and Ile de Oléron are said to be the only survivors of those terrible events in this vast area.

Between the Antioche and Breton straits, Ile de Ré stretches for approximately 30 kilometres, and the width varies between 70 metres and 5 kilometres. Part of the Charente archipelago, with a surface area of approximately 85 km², Ile de Ré is mainland France’s fourth biggest island, way behind Corsica (8,680 km²) and Ile d’Oléron (174km²), and neck and neck with Belle-Île (85.63km²). 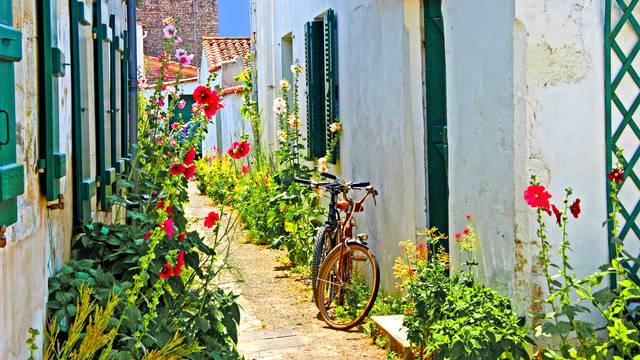 An island for all seasons 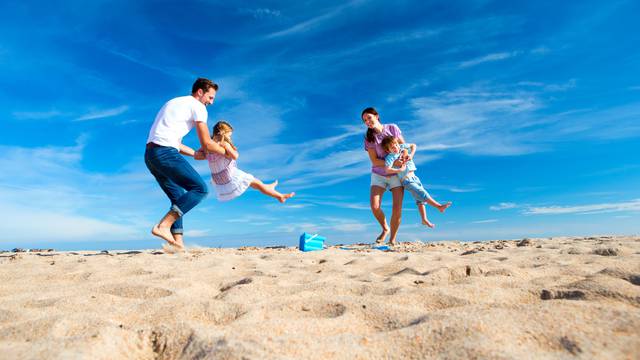 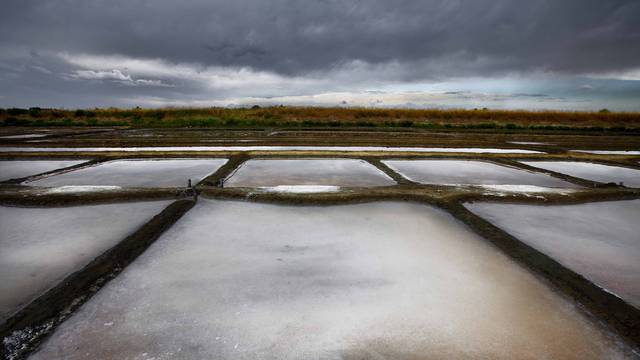 An island of delights 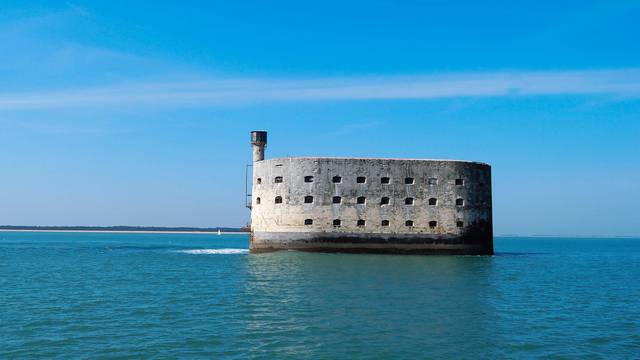