Culture and heritage in Loix

The peninsula of Loix is joined to the island by a road snaking between the salt marshes. It was once an island within the Ile de Ré. This little village is like no other on land or sea. The untamed natural habitat surrounding it gives it a unique character. Discover the heritage of this village, which lived off the maritime trade for much of its history. The last tide mill, by the harbour, will take you back to the 19th century. The four remaining windmills were once responsible for producing grain to nourish the village's large population.
The imposing fort at Le Grouin recalls an age when Loix had to defend itself from sea invaders. 400 years ago, the fish sluice, La Verdonnais, also helped to nourish the people of Loix, and provided protection from the battering waves.

COMPANY OPEN TO THE PUBLIC 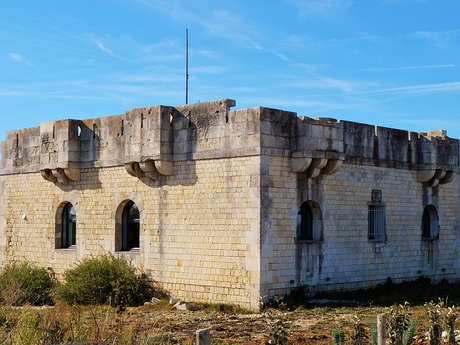 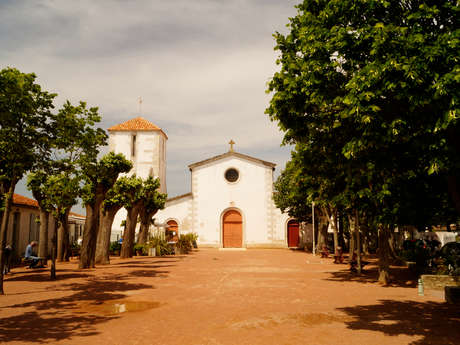