Examples : Hotels, Events, Activities
Home / Discover / Region of Art and History
-A +A

Another remarkable feat in this place of heritage: on 26th July 2012, Ile de Ré was the first French island to be designated a Pays d’art et d’histoire (a region of art and history).
This designation, conferred by the French Ministry of Culture and Communication, is awarded to regions which take an active approach to raising awareness for their heritage, architecture and living environment. And it is more than just a certificate: it also includes a project for the region's sustainable development. The regional municipal council has also developed programmes for guided tours, exhibitions, publications, a cycle of conferences and a programme for raising awareness among young people. 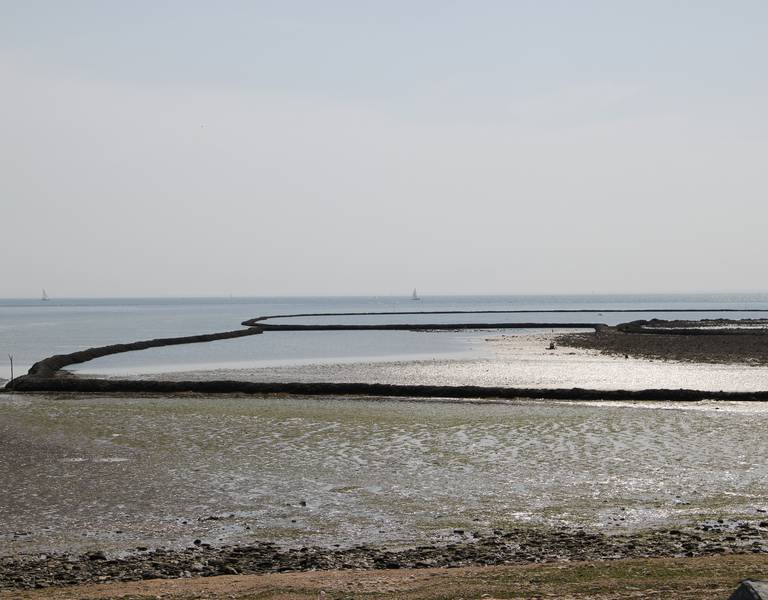 The first fishing locks were constructed between the 13th and 15th centuries. The construction of fishing locks required several months’ hard work and an organised and interdependent community. In the 15th century it is known that there were more than thirty stone locks around the shoreline of Ile de Ré, and by 1727, there were some 115. Today, just twelve survive, most notably those at Sainte-Marie-de-Ré, Saint-Clément-des-Baleines, Les Portes-en-Ré, Ars-en-Ré and Loix.

The fishing locks consist of fixed fish traps, the horseshoe-shaped walls of which are several metres long. These stone ramparts are 1,000 to 1,500 metres in length and built without cement or mortar. They become submerged by the sea water at high tide and retain the fish when the tide goes out. 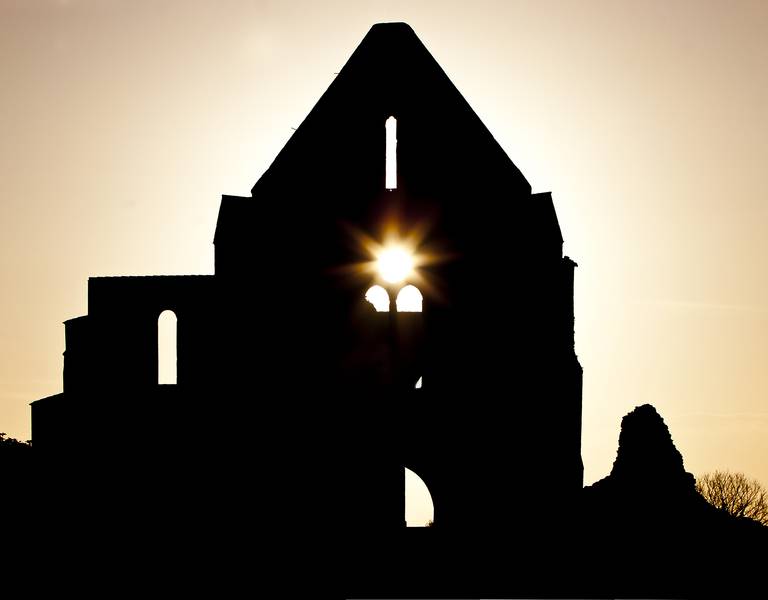 From its prestigious military buildings to its fishing locks, its alleys and back streets, its wells, its mills, its lighthouses and other notable buildings, Ile de Ré boasts a rich and diverse heritage which deserves to be protected and valued.

Addition to the listed places of heritage (see pages 32 to 35), Ile de Ré is scattered with smaller historical sights in the hearts of its villages, in its alleys and interesting corners, and with its churches. These include, for example, the magnificent models of boats and the ex-votos to be found in most churches, the La Couarde band stand, the Chaumes Pyramid in Saint-Clément-des-Baleines, the customs house on Ars road, the Chapel of Saint-Sauveur in Sainte-Marie-de-Ré, the amer de la Rivière daymark, and the historic Chapel of Redoute in Les Portes-en-Ré.

The tourist information offices in the ten local municipalities will be pleased to provide you with infor-mation on the island's historical treasures. 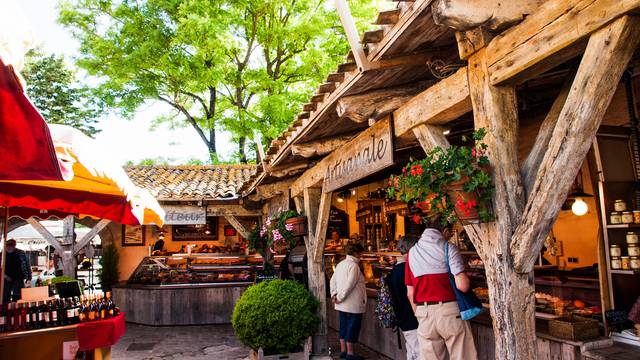