Examples : Hotels, Events, Activities
Home / To see and do / Bike hire and cycling paths / The Ile de Ré and the Vélodyssée
-A +A

The Ile de Ré and the Vélodyssée

The Ile de Ré and the Vélodyssée

The Vélodyssée ("Bike Odyssey") is the name given to the huge cycling route along the Atlantic Coast, from Brittany to the Basque Country. It cuts through the regions of Finistère, Morbihan, Loire Atlantique, Vendée, our own Charente-Maritime, Gironde, Landes and the Atlantic Pyrenees. The Vélodyssée is composed of 1 200 km of cycling lanes and greenways along the shores of the Atlantic Ocean.

And La Rochelle is well worth a visit! Its half-timbered houses, streets lined with archways, Medieval towers, market, the old harbour and the harbour at Minimes, museums, aquarium, shows and concert halls, and events and festivals such as Le Grand Pavois or Les Francofolies guarantee the good life in this regional capital. 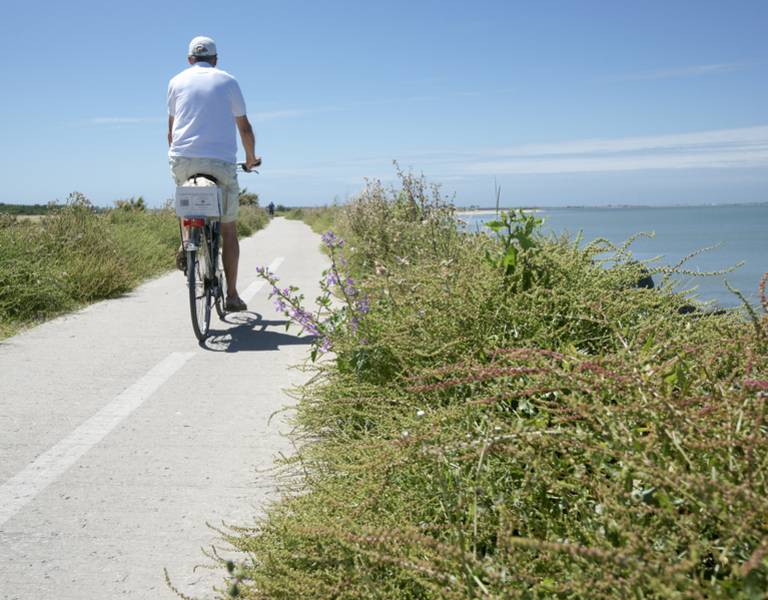 The Vélodyssée then leads directly to Châtelaillon, Fouras, Rochefort, Marennes and Royan, but before continuing towards the south of the region, a tour of the Ile de Ré is simply unmissable. La Rochelle and Ile de Ré are linked by an excellent network of cycle lanes. It takes under 20 minutes to get from the centre of La Rochelle to the bridge leading to the Ile de Ré. This bridge also has a two-way street reserved especially for bikes, which is, of course, free to use and completely separate from motor traffic. 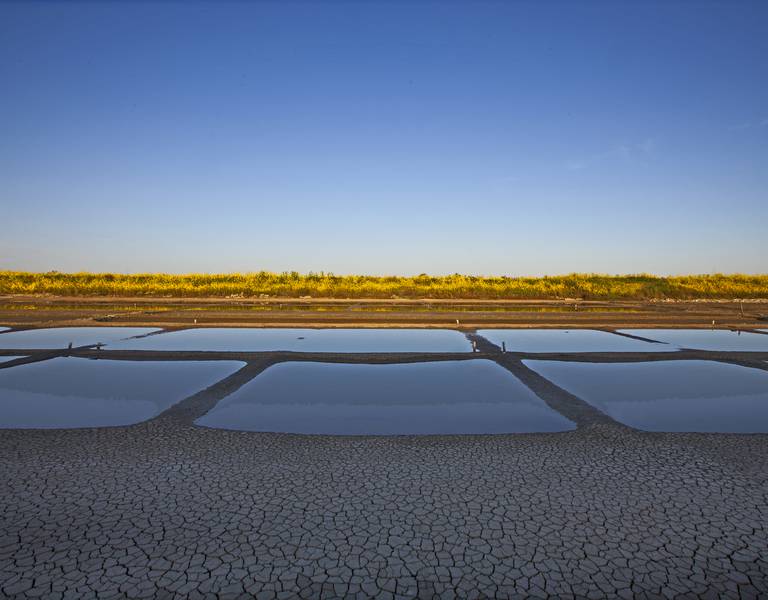 When you cycle into Ile de Ré, you'll immediately be struck by a feeling of wellbeing, and the desire to explore the 110km of trails through marshes, forests and nature reserves… Experience a diverse range of landscapes, from wild moors to salt marshes, pine forests to beaches, and the classic charm of the Ile de Ré villages. 30km long and flat, the island is a real paradise for cyclists, be they leisurely riders or serious athletes!