Examples : Hotels, Events, Activities
Home / To see and do / Museums, tours and ticket offices / Guided tours
-A +A

At the end of the 17th century, in fear of the threat posed by English and Dutch seafaring powers, Louis XIV delegated the defence of Ile de Ré to Vauban, at the time in charge of royal fortifications.

There were several priorities: defending Rochefort, the new war port and La Rochelle, the trade port; supervising the local Protestant population; and protecting the ‘white gold’ as Ile de Ré’s salt was known at the time. As a result, from 1681, Saint-Martin became a remarkable entrenched camp, ready to provide protection for 16,000 island dwellers in the event of enemy invasion.
The urban wall is incredibly vast: a giant stone star-shaped wall measuring 14 kilometres. A citadel was also built in the north-east to house a garrison of 1,500 men. It was later transformed into a prison in the 19th century.

This impressive site, magnificently preserved in a showcase of untouched prairies, is one of the 160 fortresses built or renovated by Vauban in his fifty-year career serving the kingdom.
Listed as historical monuments in 1925, these historical sites are now protected and undergo substantial restoration work every year. The Saint-Martin-de-Ré ramparts and other 11 sites in the Vauban Network now feature on the prestigious UNESCO world heritage list for their outstanding universal value. 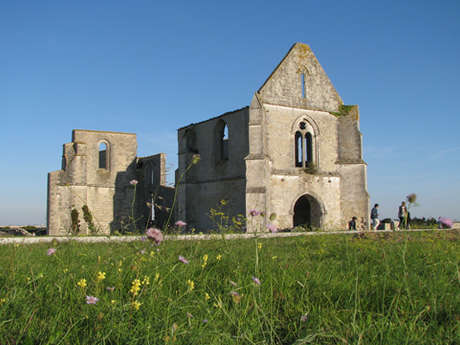 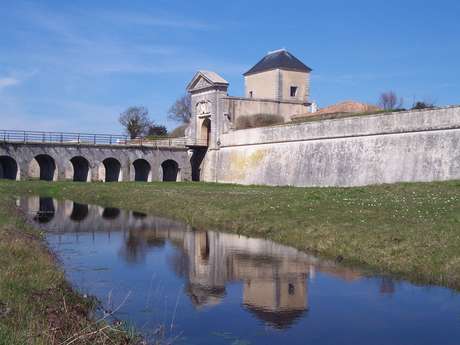 COMPANY OPEN TO THE PUBLIC 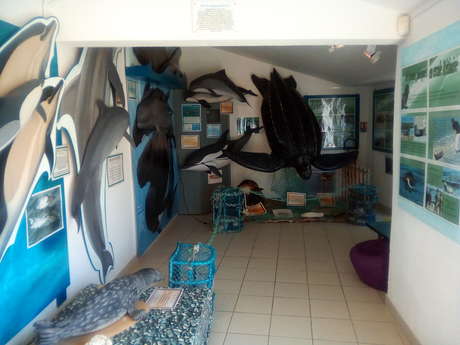 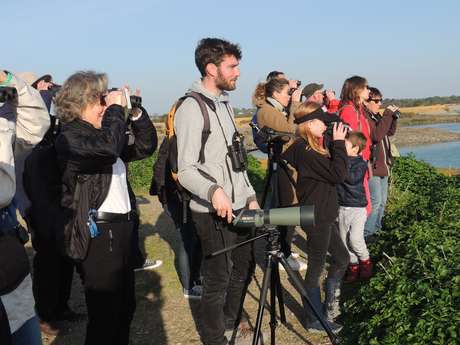 Maison du Fier : exhibition on the biodiversity of the Ile de Re 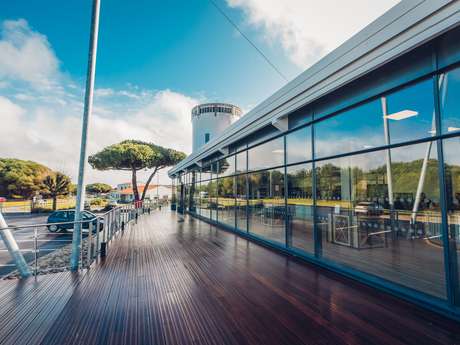